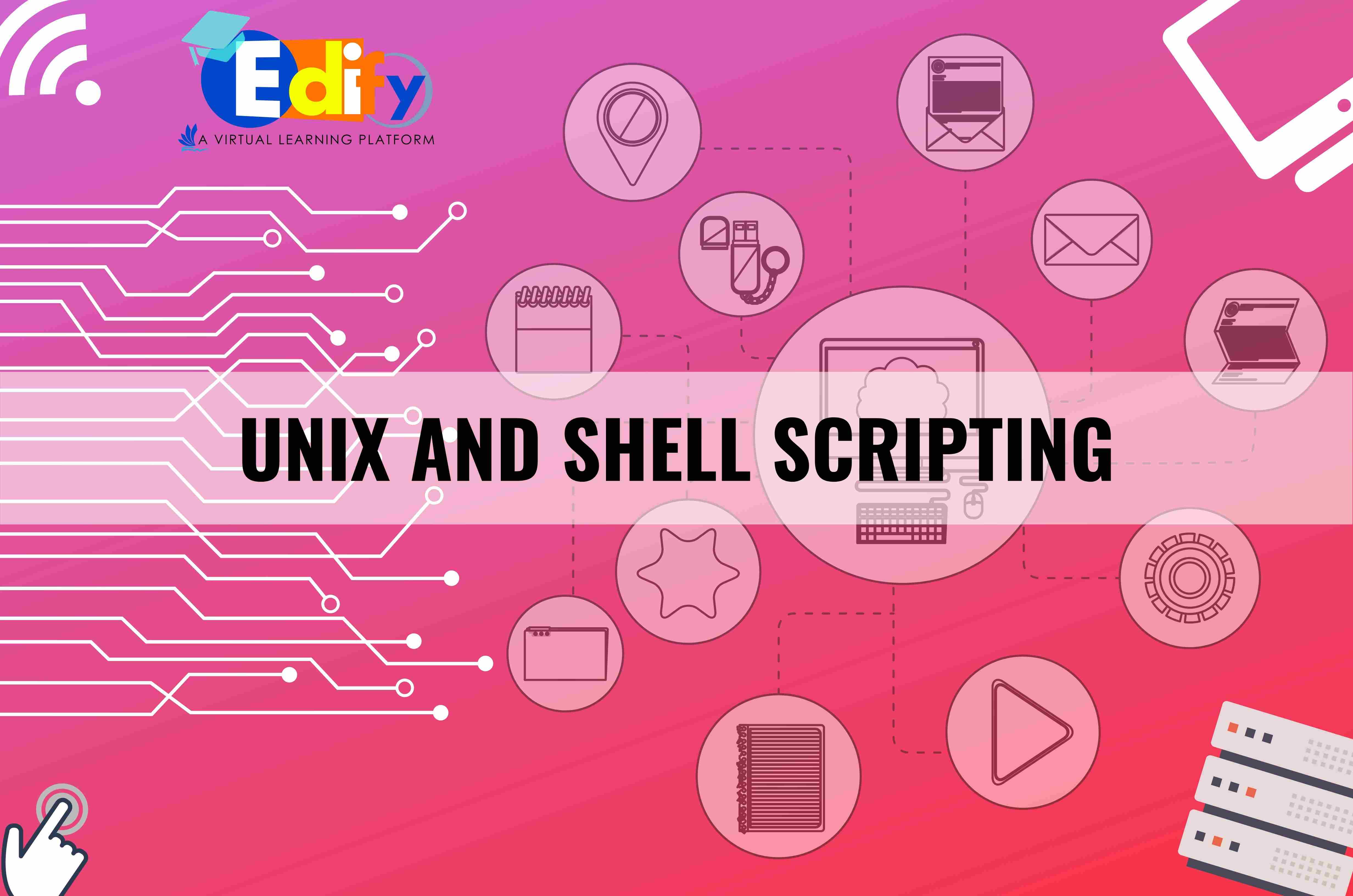 AT&T Bell Labs created an operating system in the 1960s called Unix, written in C, which allows quicker modification, acceptance, and portability. A variation of Unix came in the form of Linux. It is the software on a computer which enables applications and the users to access the devices on the network to perform some specific function. In Unix, the Command Shell is the command interpreter. It provides a command-line interface for the users to interact with the operating system. The script is a series of commands that run together.

For who is this Unix Shell Scripting online training?

What would you be learning from this Unix Shell scripting training course?

How would you benefit from this online course of Unix Shell Scripting with examples?

For more details, please contact us by clicking here